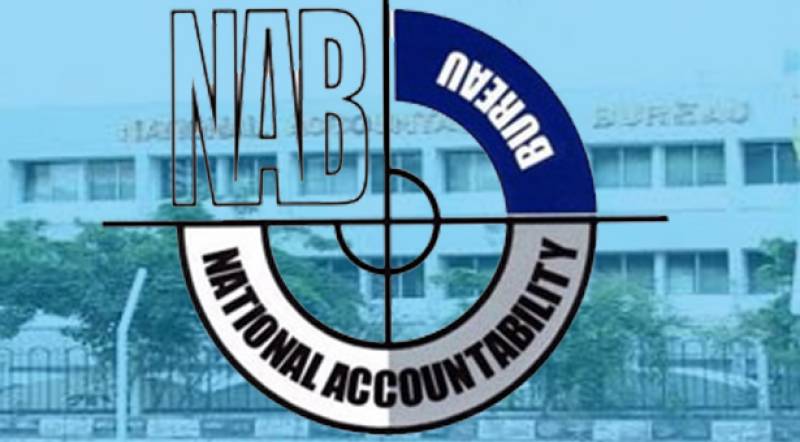 NAB Chairman Justice (R) Javed Iqbal chaired a meeting in which these decisions were taken.

An official press release pertaining to the meeting read, “The administrations of the three organisations were accused of being involved in non-development of DHA Valley and DHA Phase-II extension causing irreparable losses to hundreds of thousands of people who had invested their hard earned money in these projects.”

DHA Valley project was originally meant to be for the families of martyred military personnel.

Earlier, NAB had started the case on an appeal by lieutenant colonel (R) Tariq Kamal in 2010 following which the anti-graft body completed verification and authorised an inquiry into the matter in 2012.