Pakistan batting legend Javed Miandad has an advice for the PCB
21 Jul, 2019 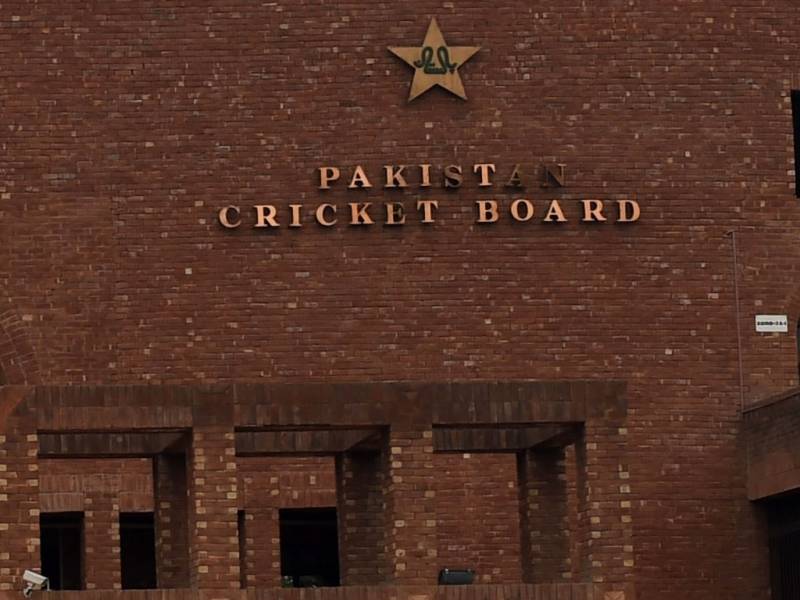 ISLAMABAD: Former skipper and batting legend Javed Miandad believes Pakistan Cricket Board (PCB) needs to set its priority straight of how to improve cricket and must decide whether they want to go back or move forward.

When asked about reports on Pakistan Cricket Board (PCB) thinking to hand over reins of National One Day team’s captaincy to anyone from Muhammad Hafeez, Imad Wasim and Babar Azam, Miandad told APP that players who had enjoyed their prime must not be given the job. “We need a fresh start with a new face to lead the team,” he said.

Miandad said departmental cricket was the only solution to improve Pakistan cricket. “Players need jobs to feed their families, which only the departments can provide,” he said and added departments had produced legendary cricketers in the past.

Miandad said PCB must constitute 11 to 12 teams from the lot of available players and must pitch them in back-to-back national tournaments. The final 15 must be picked for these teams,” he said. PCB selectors must monitor each and every team themselves, he said.

However, Miandad again advocated hiring a local coach for the national team, as only a player well-acquainted with the country’s cricketing system can develop a strong team to regain once owned status.

Miandad was of the view that current coach has failed to deliver after Pakistan failed to qualify for the semifinals of the 2019 Cricket World Cup, thus changes must be made in team and coaching staff to bring the game on right track.

“If greats like Sir Viv Richards or Sir Ian Terence Botham were brought to the task then one can understand what caliber they can bring in Pakistan cricket, otherwise foreign coaches cannot carry on with our players,” he said.

Miandad said greats like Richards or Ian can coach players of what they had learned by playing on the field, otherwise coaches who just do courses and start coaching cannot improve the team.

“A person, who has played cricket practically all his life, can coach players better than the one who just sits on a computer and analyses things scientifically,” he said and added our local coaches who have been big names in the game must be hired for the job.