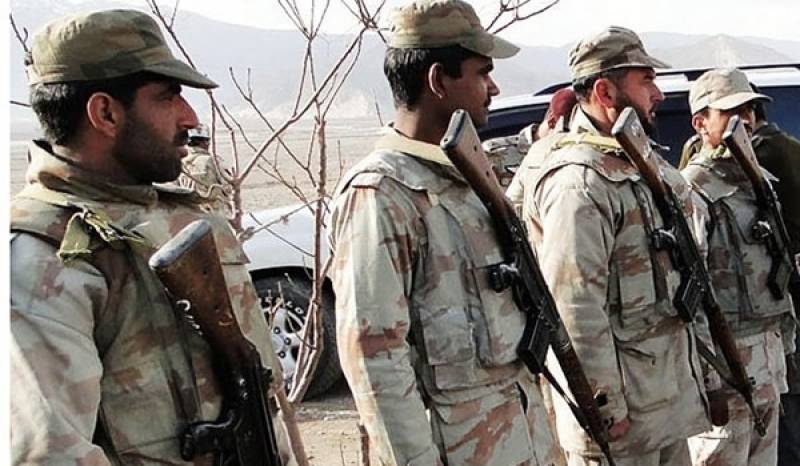 TEHRAN — An Iranian news agency is reporting 10 border guards have been killed in an attack by unidentified gunmen near the Iraqi border.

The semi-official Fars news agency reported Saturday that the attack took place the night before near the town of Marivan, in a Kurdish area of Iran some 620 kilometers (385 miles) west of the capital Tehran.

Fars reported that during the shootout with the Iranian border guards, several of the attackers were killed and others were injured but gave no further details. It described the attackers as “bandits and counterrevolutionary terrorists.”

It was the largest number of Iranian troops killed in a single attack on the Iraqi border in recent years, though the area has seen occasional fighting between Iranian forces and Kurdish separatists as well as militants linked to the Islamic State extremist group.