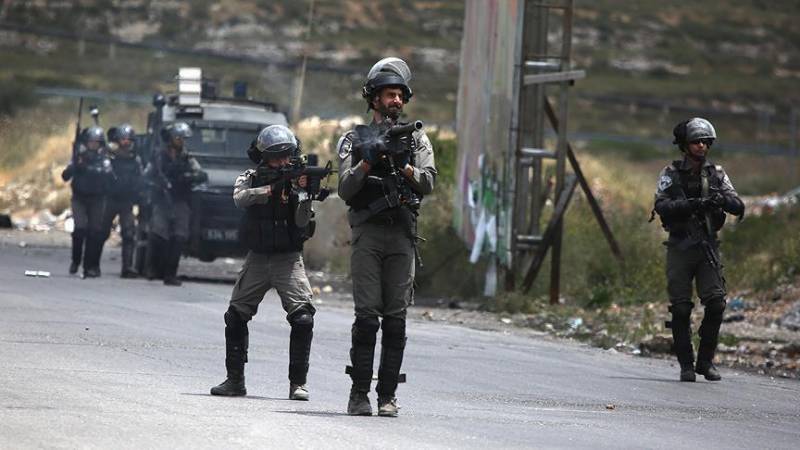 Four Palestinians have been martyred by Israeli forces' attack near the Gaza-Israel buffer zone.

A Palestinian official Ashraf al-Qidra said that first strike was launched by Israeli tanks and aircrafts in the Khan Younis and Rafah areas martyring three Palestinians.

A young man was killed and 120 others were wounded by Israeli army gunfire and tear gas during a protest along the border.