PTI government yet another initiative on the economic front through SBP
21 Jan, 2021 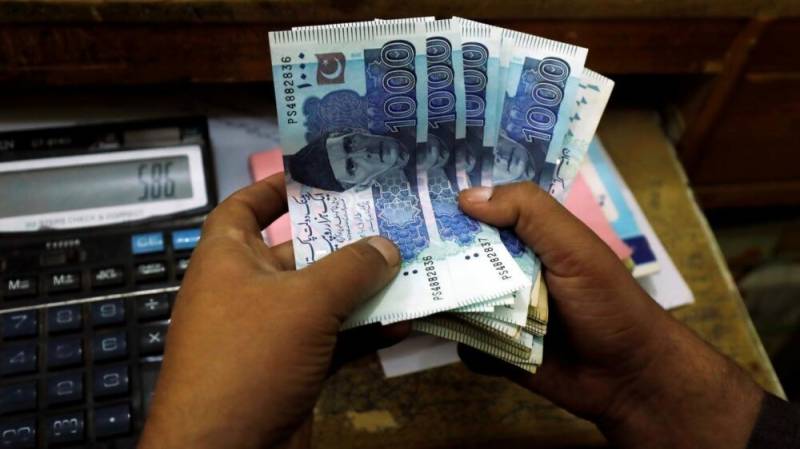 The State Bank of Pakistan (SBP) had received requests for Rs. 610.2 billion until 7 January 2021, under the Temporary Economic Refinance Facility (TERF) for the establishment of new industrial units to support sustainable economic growth.

The TERF scheme had been launched in March 2020 for a period of one year and provides long-term concessionary refinance at five percent for manufacturers and exporters.

The scheme is available through banks and development finance institutions (DFIs) to all the economic sectors except the power sector, for which the State Bank of Pakistan’s (SBP) refinance facility for renewable energy projects already exists. Additionally, its maximum limit is Rs. 5 billion per project.

According to a statement by the adviser, the TERF has shown significant growth over the last nine months, which is evident from an increase in the requested amount from Rs. 36.1 billion by the end of April 2020 to Rs. 610.2 billion by 7 January.

He added that “Over the same period, the approved financing has reached Rs. 293.5 billion from Rs. 0.5 billion”.

Dawood remarked that the scheme had brought substantial investments to Pakistan via the purchase of imported and locally manufactured plants and machinery for the setting up of new projects.

His tweet read: “This clearly shows a willingness of our business community to invest when the government has the commitment through good policies”.

In another tweet, the adviser stated that his ministry had approved an amount of Rs. 213 million for the drawing back of payments of local taxes and levies (DLTL) of the non-textile sector.

He wrote, “These are now with SBP and will soon be disbursed to the relevant exporters”, adding, “our policy is not to put any working capital constraints for our exporters”.