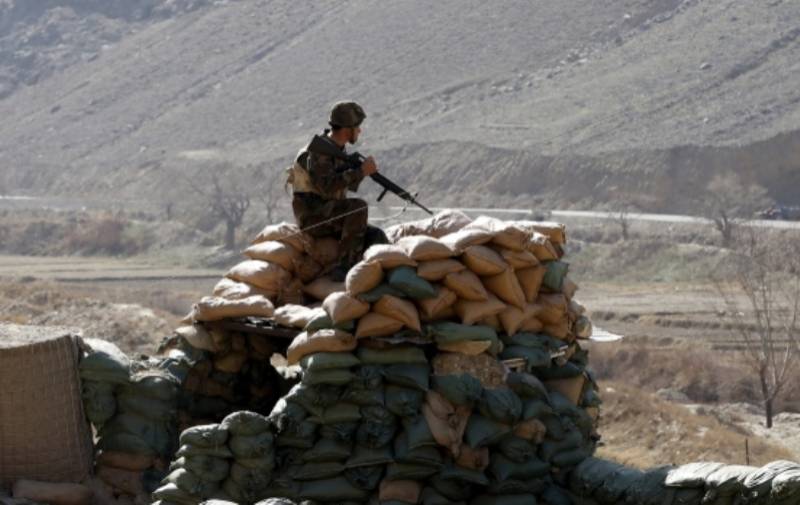 KABUL - Several people were killed in a deadly clash in northern Balkh province of Afghanistan as the Taliban claim that security personnel were killed in an operation of the Red Unit of the group.

However, the local officials are saying that a member of the Afghan Local Police (ALP) forces and 16 public uprising forces were killed during the clashes in Sholgar district.

On the other hand, a security source in Mazar-e-Sharif city said preliminary reports indicate the attack was carried out by a militant who had infiltrated among the uprising and local police forces.

The source further added that the victims were apparently poisoned before the militants stormed their check post and killed at least 17 people.

The Taliban group spokesman Zabiullah Mujahid however claims that a group of the Special Forces of their Red Unit stormed the check post and killed at least 18 policemen.

This comes as seven militants were killed and five others were wounded during the clashes that took place in the vicinity Salbaroon, Khwajah Roshnayi, and Samochak villages during the similar clashes in Chahar Bolak district last week.

Balkh is among the relatively calm provinces in North of Afghanistan where fewer insurgency related incidents have been reported since the fall of the Taliban regime and during the recent years.

But the anti-government armed militant groups are attempting to expand their insurgency in this province as the security situation in certain Northern provinces has started to deteriorate.