Yet another diplomatic blow to India from Saudi Arabia
21 Feb, 2019 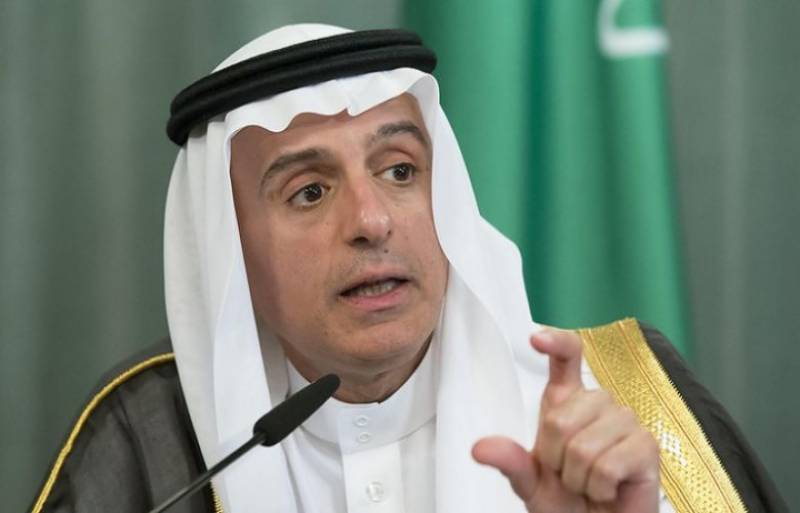 In an interview to an Indian television, Adel bin Ahmed Al-Jubeir said that the conflict must be resolved as per aspiration of Kashmiri people. He said that the Kashmir conflict should be settled by dialogues between Pakistan and India.

On the other hand, Hurriyat leader Mirwaiz Umar Farooq thanked Saudi crown prince and the foreign minister for supporting their just struggle for self determination.

It was another blow for India on diplomatic front, as earlier, staying true to his friendship with Pakistan, Saudi Crown Prince Muhammad bin Salman had refrained from passing any comment against Pakistan much to the dismay of Indian media.

Saudi Crown Prince Muhammad bin Salman neither spoke on Pulwama attack nor cited a single word in the joint declaration released on the conclusion of his trip to India.

In another interview, Saudi Foreign Minister Adel bin Ahmed Al-Jubeir while commenting on the aftermath of Pulwama attack had said, ‘India and Saudi Arabia have shared concerns on terrorism, we will work together to deescalate tension but how can we condemn Pakistan when we do not have the evidence before us yet.” The foreign minister had said that he was not sure that who was behind the attack.