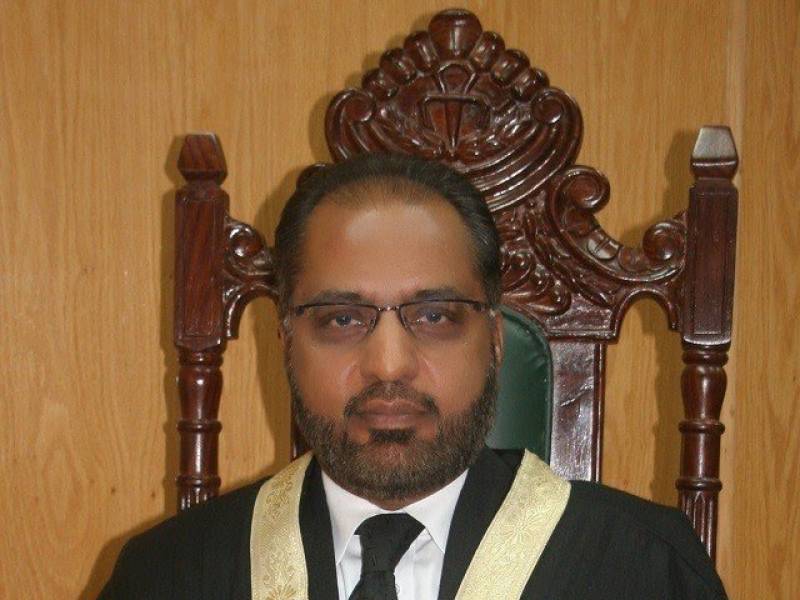 ISLAMABAD - The Supreme Court on Thursday accepted the petition of former Islamabad High Court judge Shaukat Aziz Siddiqui for hearing against his removal as judge. The apex court also turned down Registrar Office objections. Justice Sheikh Azmat Saeed held an in-chamber hearing of Siddiqui's appeal. Last year, the Supreme Court's Registrar had returned a petition filed by Shaukat Aziz Siddiqui in the top court against his removal on the recommendation of the Supreme Judicial Council (SJC), saying that it was not entertainable due to a trio of objections. The former high court judge had challenged the Registrar's objections. He had demanded that the SC Registrar's objections be set aside and his case be heard in open court.