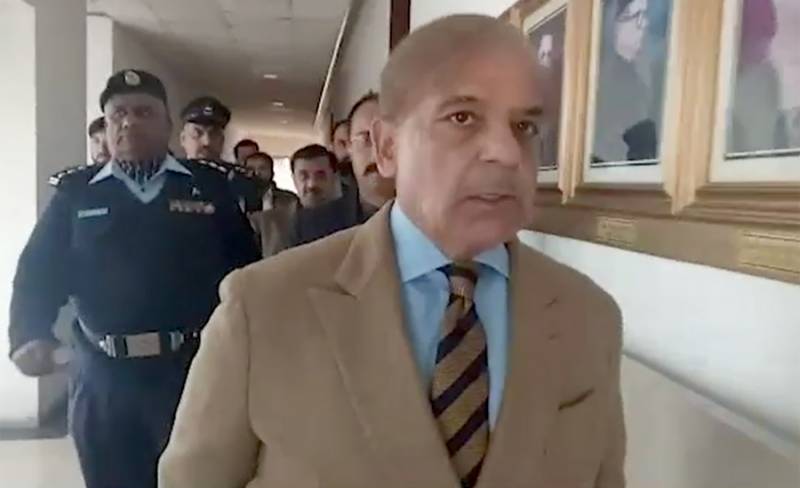 *ISLAMABAD – The Interior Ministry has announced to place the name of Opposition Leader in the National Assembly Shehbaz Sharif on the exit control list.*

The federal cabinet had decided to place the name of Shehbaz Sharif on the ECL.

The court rejected the bail plea of Fawad Hassan Fawad in assets beyond known sources of income case. However, he was granted bail in the Ashiyana Housing scandal.

The court remarked that Shehbaz Sharif is not the chief executive officer (CEO) of the Ramazan Sugar Mills.