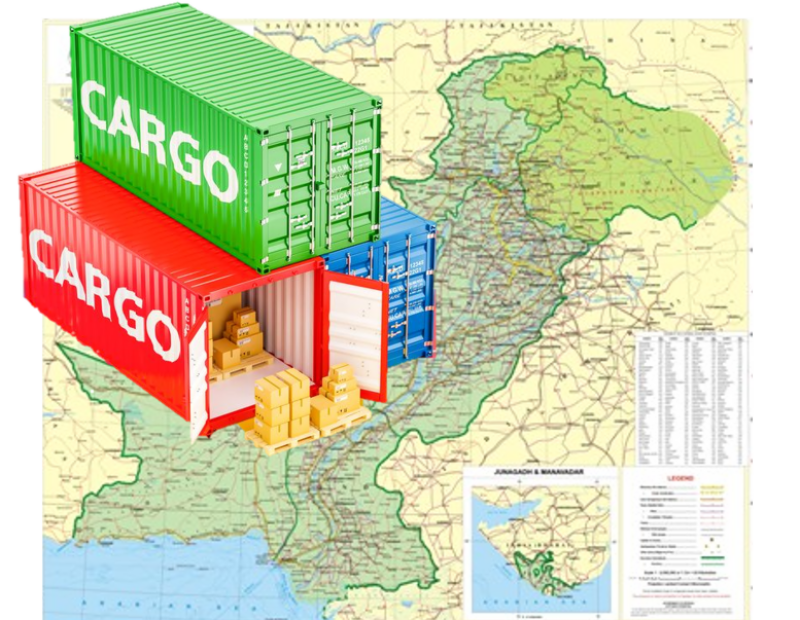 ISLAMABAD - Spokesperson Finance Division, Khaqan Hassan Najeeb has said that the current account deficit for the last month has been dropped to 809 million dollars as it was 1.5 billion dollars in December last year.

In a tweet message today, he said 17 percent decrease has been recorded in July to Jan fiscal year 2018/19 as compared to same period last year which strong indicator for stabilization.

He said the economic policies of the government are producing effective results due to credible measures.