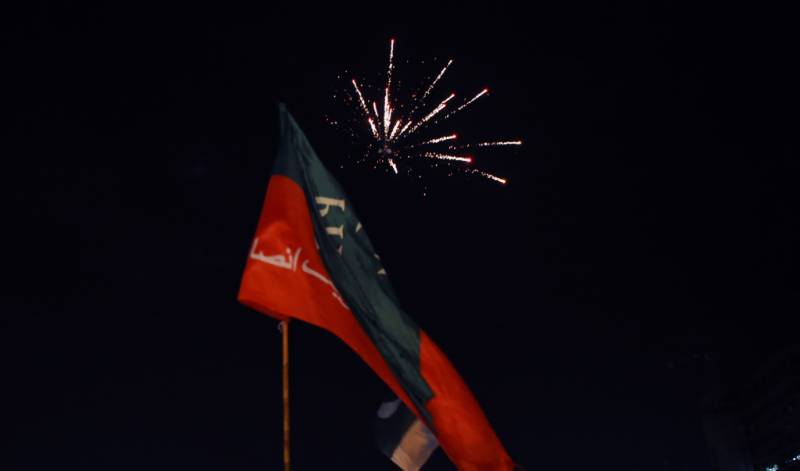 ISLAMABAD: Pakistan Tehreek-e-Insaf (PTI) constitution review process is in final stage and proposed draft has been placed on the party’s official website for critical feedback from the cadres.

According to the details issued by PTI Central Media Department on Wednesday, PTI Central Secretary General Arshad Dad has constituted a sub-committee to finalize the draft of PTI constitution.

The 21-member committee, including parliamentarians and representation from all walks of life including women and youth, will meet on March 1, in the federal capital. The committee is delegated with the responsibility to review the proposed draft of the constitution.

The draft encapsulates the procedures of appointments of party officials and method of award of tickets for national, provincial and local government elections. The constitution also illustrates the method of election of party chairman and all other offices, at all tiers.

Party workers and officials from across the country are encouraged to send feedback which will be taken into consideration during forthcoming Constitution Review Committee meeting and Urdu translation of the proposed draft is also prepared which will facilitate workers’ comprehension of the party’s constitution.