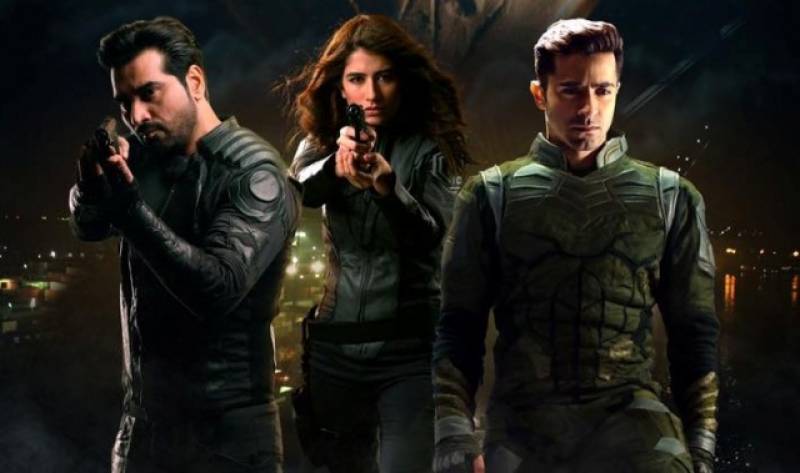 ISLAMABAD - Pakistan’s first superhero film is ready to hit the theatres after a delay of two years.

*It* has been directed by Nadir Shah and stars Saeed, Sheheryar Munawar, Syra Shahroz and Adnan Jaffar in lead roles. The move has been produced by Mohammad Ali Raza.

The movie will release on March 22, Friday, alongside ­Nehr Ghar’s Laal Kabootar.

*Project Ghazi* premiered on July 14, 2017. The movie producers, however, shelved the release due to some “technical difficulties”. Actor Humayun Saeed said that the movie wasn’t complete when it premiered in 2017.