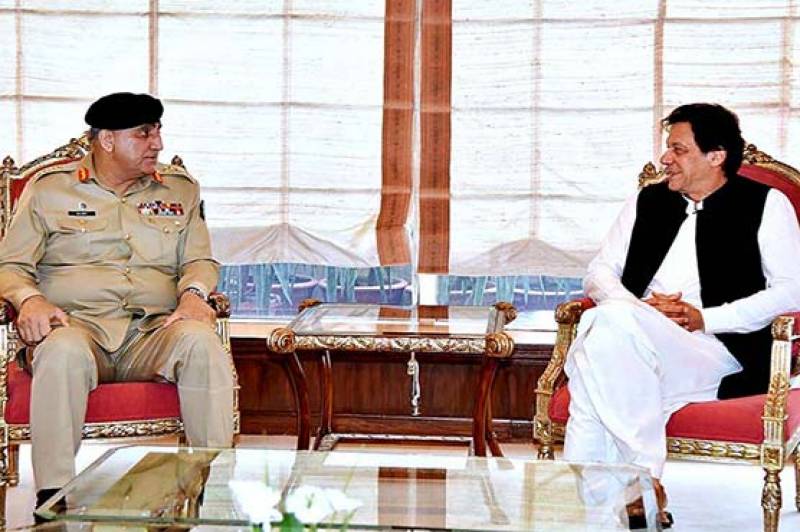 During the meeting, the country and region's security situation were discussed, sources said.

The premier is currently chairing the NSC meeting which is being attended by General Bajwa, services chiefs, heads of intelligence agencies, security officials and federal and state ministers for finance, defence, foreign affairs and interior.

During the meeting, the Pulwama attack, India's histrionics and situation arising from it will be discussed, sources said.