Pakistan to pay the price over Nawaz Sharif love lost for India
21 Feb, 2019 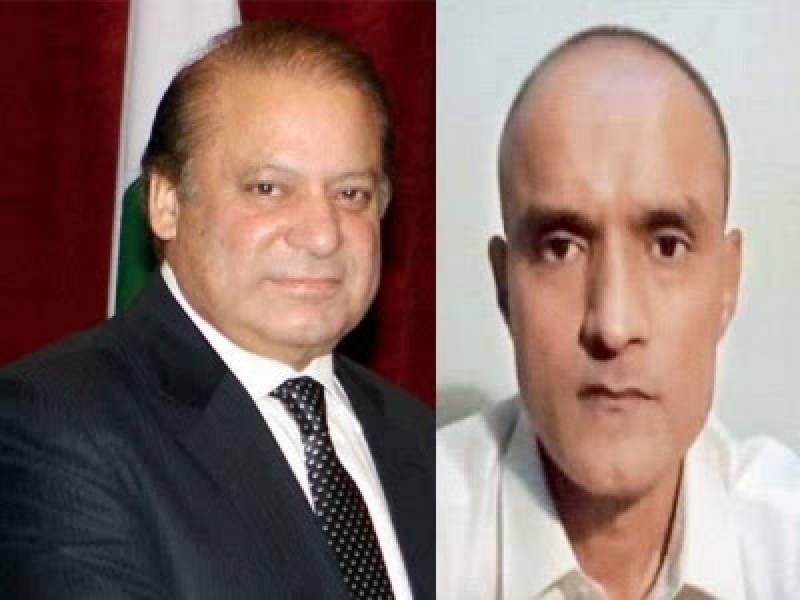 ISLAMABAD - Presenting its second and final round of arguments in Kulbhushan Jadhav case at the International Court of Justice (ICJ) yesterday, India cited a last year’s interview by ex-premier Nawaz Sharif regarding Mumbai attack.

Senior advocate Harish Salve presented his arguments before a 15-member bench headed by President Abdulqawi Ahmed Yusuf. In his arguments, he alleged that Pakistan is used a safe haven by UN proscribed terrorist entities and individuals like Dawood Ibrahim.

He referred to an interview given by Sharif to *DAWN *and said, “Prominent Pakistan newspaper Dawn carried (Nawaz) Sharif’s interview in which he acknowledged Pakistan’s role in 26/11? This interview has not been denied.”

Last year in May, Sharif in an exclusive interview with *DAWN * had said that militant organisations, or non-state actors were active in Pakistan. He asked should the country allow these non-state actors to cross the border and kill 150 people in Mumbai. He added, “Why can’t we complete the trial?”

Meanwhile, Pakistan has made made a strong statement in Kulbhushan case on Tuesday, based on solid evidence of espionage against the Indian spy. The Jadhav case proceedings have been in process since February 18 and is still ongoing at ICJ the Hague, Netherlands.

The court will hear Pakistan’s second and final round of submission today (Thursday).