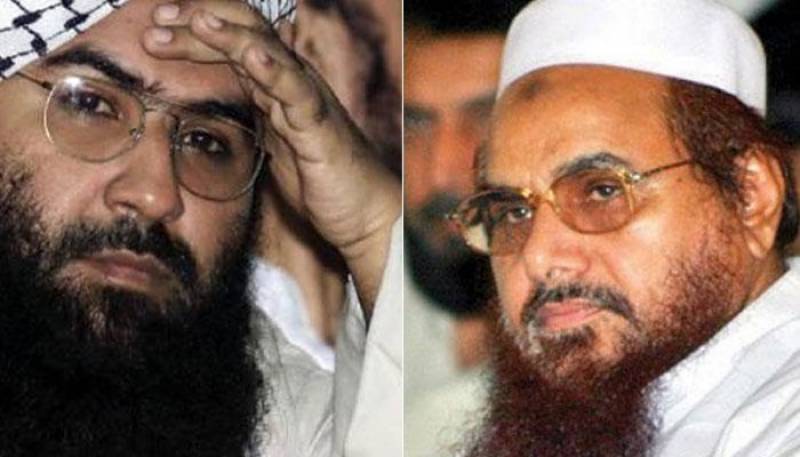 ISLAMABAD: Pakistan hinted to ban Jamaat-ud-Dawa and Falah-e-Insaniat Foundation — the two organisations that India believes are front for the banned Laskhar-e-Taiba (LeT) and the hint of possible action against Jaish-e-Muhammad (JeM).

The plan came during a meeting of the high-powered National Security Committee (NSC).

India blames the LeT for being behind the deadly rampage by gunmen in its financial capital of Mumbai on November 9, 2008 that had left over 160 people dead. Delhi also claims that Maulana Masood Azhar, chief of JeM, the group that purportedly claimed responsibility for the Pulwama attack, is based in Pakistan.

Presided over by Prime Minister Imran, the NSC meeting was attended by key federal ministers, three services chiefs as well as heads of the Inter-Services Intelligence (ISI) and Military Intelligence (MI).

Soon after the meeting that lasted over three hours, the interior ministry issued a statement in which it said that the NSC reviewed the National Action Plan (NAP) in detail.