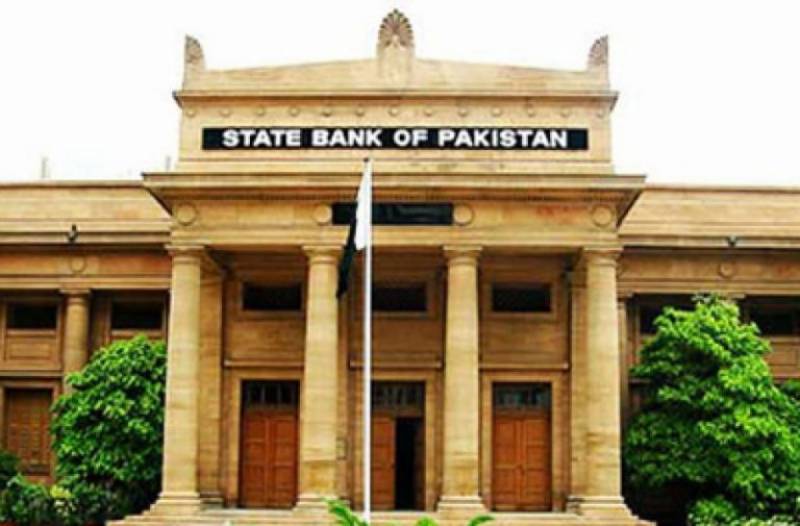 During the week ending February 15, the SBP reserves decreased by dollars 163 million to dollars 8,043 million due to external debt servicing and other official payments.