Malik Riaz gets a big relief from Supreme Court of Pakistan
21 Feb, 2019 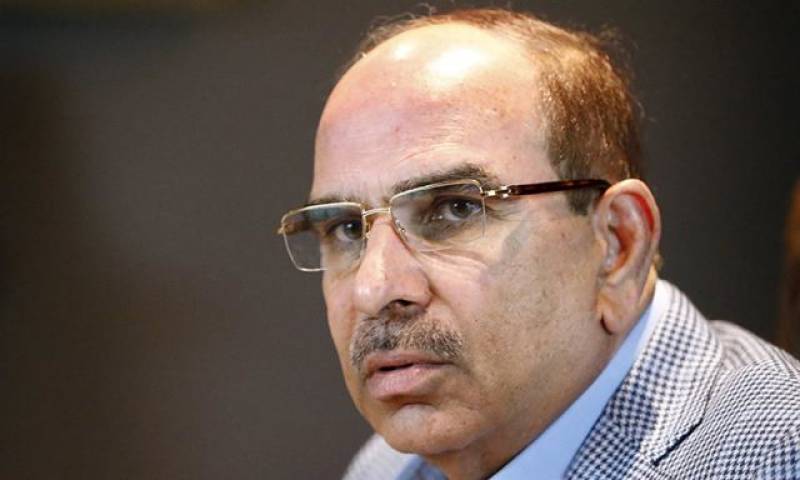 ISLAMABAD - The Supreme Court has accepted Malik Riaz’s unconditional apology and taken back its contempt of court notice against him.

During a 2012 press conference, Riaz, the head of Bahria Town, had made remarks about Arsalan Iftikhar, the son of the then chief justice Chaudhry Muhammad Iftikhar. In his statement, he had called him a ‘don’ who was running the judiciary.

During the last hearing on February 7, he was directed to submit his unconditional apology in writing. He has apologised for and taken back his statements and said he will not defend or make such statements again.