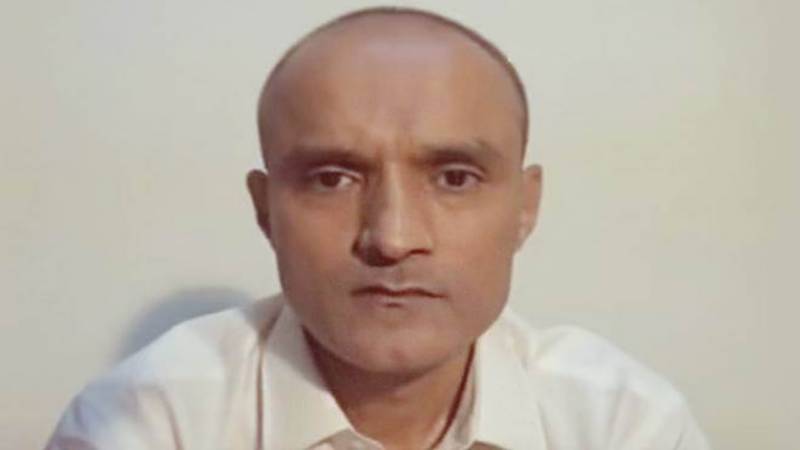 *THE HAGUE - In **Kulbhushan Jhadav case, India uses controversial interview of former PM Nawaz Sharif given to Dawn as evidence against Pakistan at ICJ*

* The controversial interview of deposed prime minister Nawaz Sharif, given to national daily Dawn in May 2018, was craftily used by Indian judge at International Court of Justice (ICJ) during the case hearing of Indian spy Kulbhushan Jadhav.*

India while presenting its arguments yesterday, cleverly employed the anti-state remarks, published in a Dawn interview, of three-time former premier as a proof against Pakistan.

The critics are suspecting that the Dawn interview was a plotted move of Nawaz, designed to benefit India at a later appropriate time of future like that of now.

On the other hand, Maryam Nawaz also reportedly appeared toeing his father’s line, when a reporter asked her to comment on the aftermath of Pulawam Attack, a day earlier.

As Maryam came to visit her ailing father at Jinnah Hospital, she plainly ignored the question about Indian warmongering threat, maintaining a deafening silence.

The ICJ resumed hearing the case of Indian spy Kulbhushan Jadhav on Feb 18. India has concluded its arguments yesterday, while Pakistan will present its final arguments today.

It is expected that the ICJ decision in the case, will be delivered by the summer this year.

The Indian side in its arguments on Monday said that Commander Kulbhushan Jadhav is an innocent businessman and he was entitled to obtain consular access.

India asked the ICJ to order the release of Jadhav. However, it failed to provide evidence in this regard.