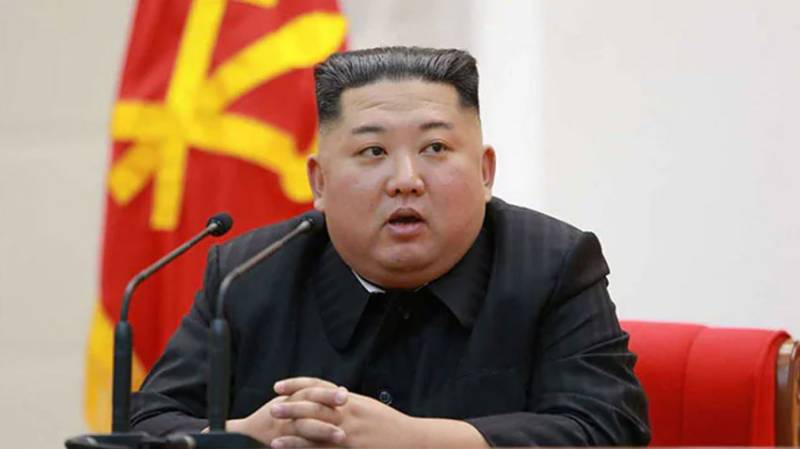 North Korean leader Kim Jun Un has replaced many top diplomats and officials ahead of a second summit with the United States President Donald Trump in Vietnam next week.

The move has been made after recent defections and allegations of spying.

According to reports, in the most significant changes, Kim   appointed little-known Kim Hyok Chol to spearhead working-level talks with US nuclear envoy Stephen Biegun.

He also replaced Vice Foreign Minister Choe Son Hui, who led negotiations in the run up to the first Trump-Kim summit in Singapore in June.