Kashmiris to stage protests against India on Friday
21 Feb, 2019 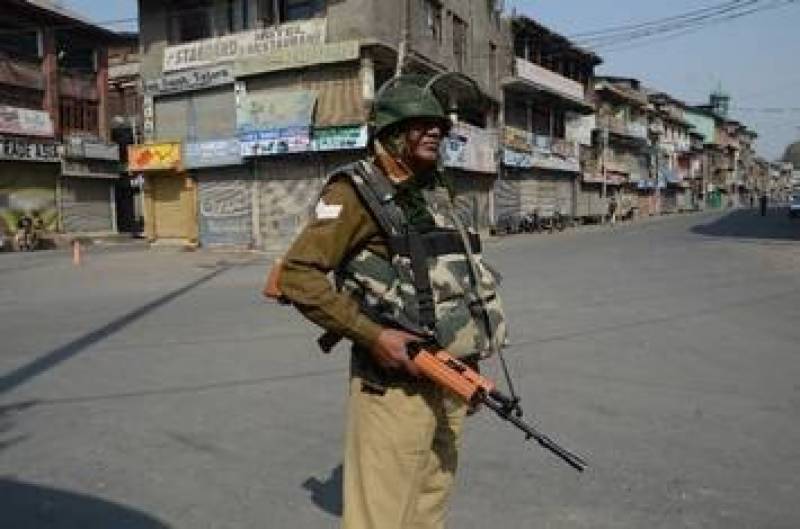 ISLAMABAD - Traders will shut their businesses at commercial hub of Lal Chowk and adjacent areas in Srinagar on February, 22 as a mark of protest against attacks on the Kashmiris. According to Kashmir Media Service (KMS) , a group of traders in a media interview said that the decision was taken in a joint meeting, to protests attacks on Kashmiri traders, students and employees outside the territory. They said the traders have been asked to assemble at Lal Chowk after closing their businesses. Soon after the Pulwama attack, people of Kashmiri were attacked and harassed in Jammu and states of India.