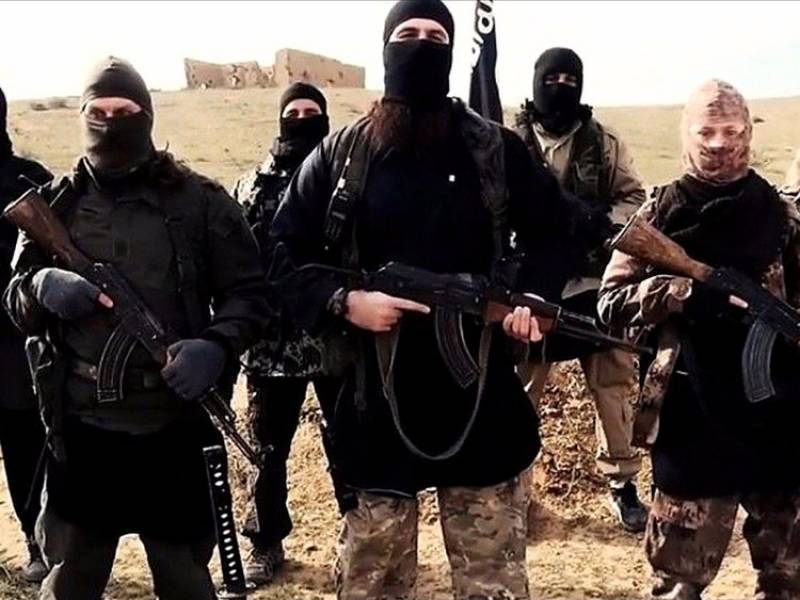 BAGHDAD - Iraq’s intelligence apparatus has dismantled a clandestine group that had helped finance Daesh terrorist operations around the world, according to Iraq’s National Intelligence Service (NIS). In a Thursday statement, the NIS described the group as “the largest Daesh financing operation ever uncovered in Iraq”. “The financing network is extremely complex,” it said. “It has branches in countries across the globe.” According to the NIS, the group “uses various offices and corporate fronts to camouflage its activities and the movement of funds” to terrorist elements. The NIS statement did not provide further details. Recent months have seen an uptick in Daesh activity, especially near the Iraq-Syria border, after reports that hundreds of Daesh terrorists had escaped from Syrian prisons and fled into Iraqi territory.AA/APP