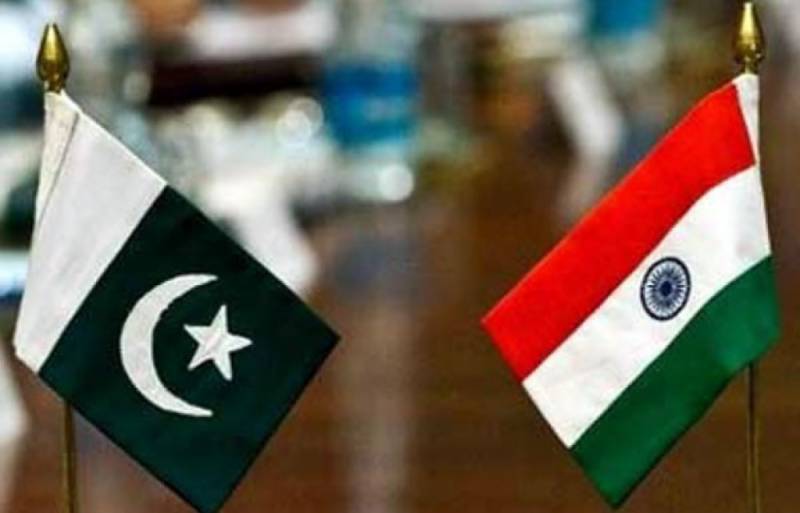 NEW DELHI: India could face sanctions after two Pakistani shooters failed to get visas to attend a World Cup event in New Delhi, the sport’s world body said Wednesday, amid tensions over a deadly suicide bomb attack in Indian Kashmir.

New Delhi has accused Islamabad of supporting the perpetrators of last week’s attack that left at least 40 paramilitaries dead. Pakistan has denied any involvement.

Two Pakistani shooters, G.M. Bashir and Khalil Ahmed, and their manager were to take part in the event but had not arrived for Wednesday’s eve-of-contest formalities.

“The ISSF World Cup in New Delhi faces an urgent situation as Pakistani athletes cannot get entry visas to participate in the competition,” it said in a statement.

The federation and the Indian organising committee are making “all efforts to solve the situation to avoid the discrimination of the Pakistani team”.

“Besides that, the ISSF and the organizing committee are discussing the possible consequences for India as a host country for future international competitions, in all sports.”

India, which has expressed a strong interest in hosting the 2032 Olympics and 2030 Asian Games, could face International Olympic Committee (IOC) action if Pakistan is blocked from taking part.

National Rifle Association of India general secretary D.V. Seetharama Rao said it was not certain the Pakistanis would cross the border even if they had visas.

“They have to come and shoot and shooting is such a technical sport with so much mental strain that this might cause disturbance in their mind,” Rao told reporters.

“Their families and coaches might not allow them to come.”

“Repercussions? we take it as it comes. I can’t predict the future,” the official added.

Rao said the Pakistanis would be allowed to compete if they have visas and make the trip to India.