In signs of revival, PIA launches yet another new international route
21 Feb, 2019 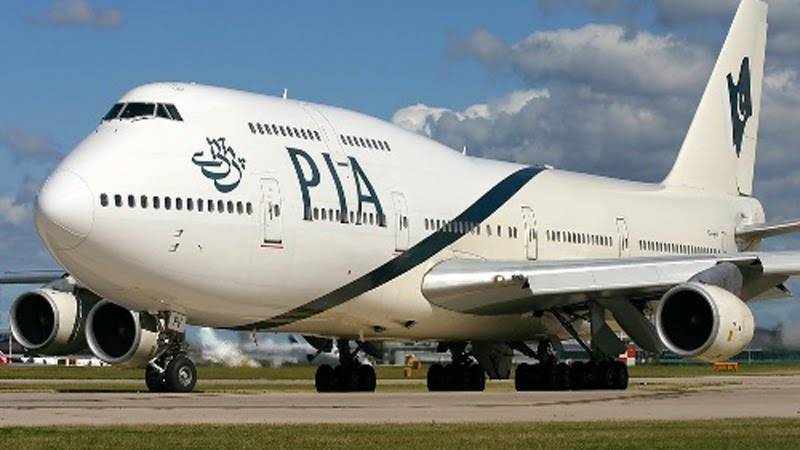 The flights were suspended since 2012. The first flight No.PK-257 took up from the airport for Sharjah with 159 passengerson board at 1:15 A.M Thursday while the second flight PK-320 will take up for Al-Ain city at 8:00 A.M tomorrow (Friday), said a press release issued here. In this connection a function was organized here at Bacha Khan International Airport wherein the Chief Operation Officer/Airport Manager, Obaidur Rehman Abbasi was chief guest, who seen off the passengers of Sharjah bound plane. Addressing the function, the Airport Manager, Obaidur Rehman said that the starting of PIA flights from United Arab Emirates (UAE) cities was not only direly needed rather was also the long standing demand of the people of Khyber Pakhtunkhwa.

The flights, he said have ensured relief to passengers from the province. Obaidur Rehman Abbasi further said that ban on night-landing at BKIA would be lifted and facility from the city will be started soon. He said that the construction of BKIA Peshawar is a mega project that would becompleted by the end of next month. Similarly, he said that the construction ofa multi-storey building for passengers and general public is also under consideration and speedy work on that will be started soon.