Don't forget Burger for your wife otherwise you may be divorced
21 Feb, 2019 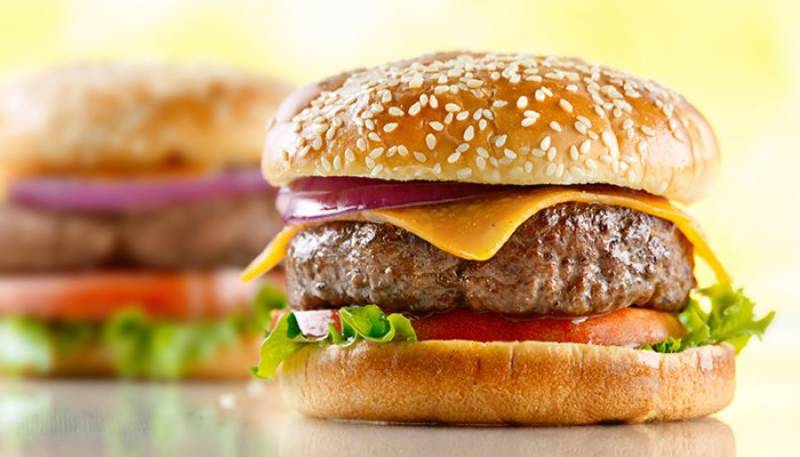 DUBAI - A woman in the United Arab Emirates filed for divorce after her husband failed to pick up a burger for her on his way home.

According to *Khaleej Times* link--, the woman asked her husband, who was spending the night with friends, to pick up the burger she ordered for dinner at a fast food restaurant in Abu Dhabi and bring it home.

However, the man forgot to pick up the order and arrived home at 3am without the burger meal. Upon discovering that her husband had failed to bring home her meal, an argument broke between the two with the woman leaving the household.

The court has yet to issue the decision on the request for a divorce.