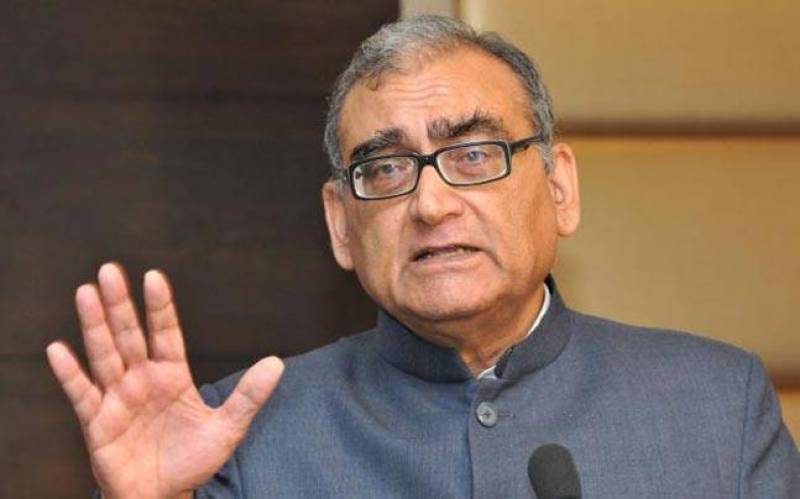 ISLAMABAD - Former Indian Supreme Court Judge and Chairman of Press Council of India Justice retired, Markunday Katju has warned the Modi government not to even think of any so called military strike against Pakistan in the wake of Pulwama incident.

In a TV interview, he said Pakistan is a nuclear power and its armed forces are well on their guard at the borders and the Line of Control.

To a question, Justice Markunday Katju said Indian leadership has alienated the Kashmiris particularly the youth due to their own unrealistic and oppressive policies over the decades.