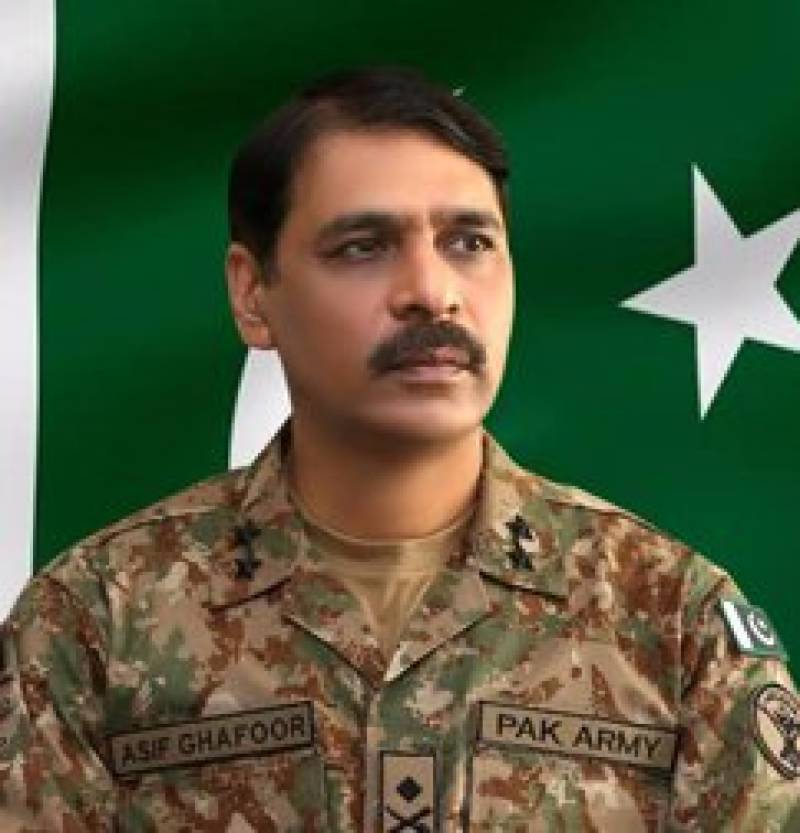 According to the details, DG ISPR to discuss matters of national security in the press conference. Major General Asif Ghafoor likely to respond the Indian threats and take the nation into confidence over the important decisions made in the National Security Committee (NSC) meeting held on Thursday.

It is pertinent to mention here that the NSC meeting, chaired by Prime Minister Imran Khan, on Thursday made a categorical assertion that any aggression from India will be responded befittingly.

During the key meeting attended by top government and security officials, the prime minister authorized armed forces to respond to any aggression from the Indian side, in a befitting manner.

The meeting categorically rejected Indian allegations on Pulwama attack and said that it was planned and executed at local level in India. “Pakistan has no connection with the attack,” the participants asserted.