Big News soon over one of the largest ever oil and gas reserves discovery in Pakistan
21 Feb, 2019 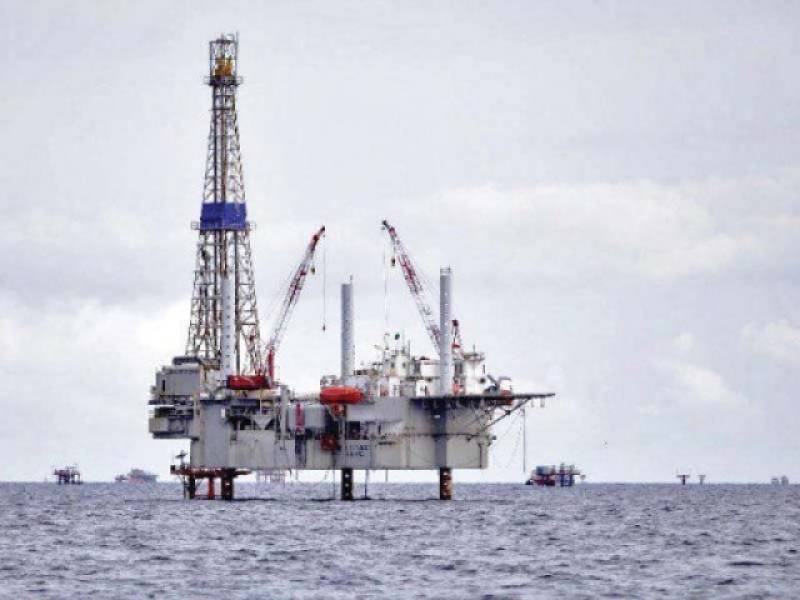 ISLAMABAD - All eyes are on the offshore drilling activity being carried out by a group of four leading exploration companies at the Indus G-Block called Kekra-I well some 230-km South West of the Karachi coast where experts expect discovery of massive gas and oil reserves. “Experts believe that there are huge hydrocarbon deposits, sufficient for 25 to 30-year needs of the country if proven after evaluation of the specimen expected to be extracted in March,” an official source privy to the petroleum sector development told APP. He said the exploration activity, which started almost 40 days before, was continuing around-the-clock by a highly skilled team of over 200 professionals with periodical tests of the specimen conducted after almost every 1,000 drills. “It gives a strong indication that good news is expected in March.” The well’s diameter is 18 to 24 inches and the companies have set the target depth of 5,500 feet, the official said, adding that the discovery was anticipated to yield gas flows which could be ‘as big as Sui field,’ with estimated reserves of three to eight trillion cubic feet (TCF), or 25-40 percent of the country’s total gas reserves. The official said the country was in dire need of a big discovery as existing hydrocarbon reserves were depleting fast and its reliance on imported gas and oil was increasing with each passing day. According to data of a recent study, he feared that the existing deposits would further deplete 60 percent by the year 2027 and underlined the need for stepping up exploration activities in potential areas on war-footing. The offshore drilling was a joint venture of ENI, Exxon Mobil, Oil and Gas Development Company Limited and Pakistan Petroleum Limited, which was being carried out at estimated exploration cost of $ 75 million.