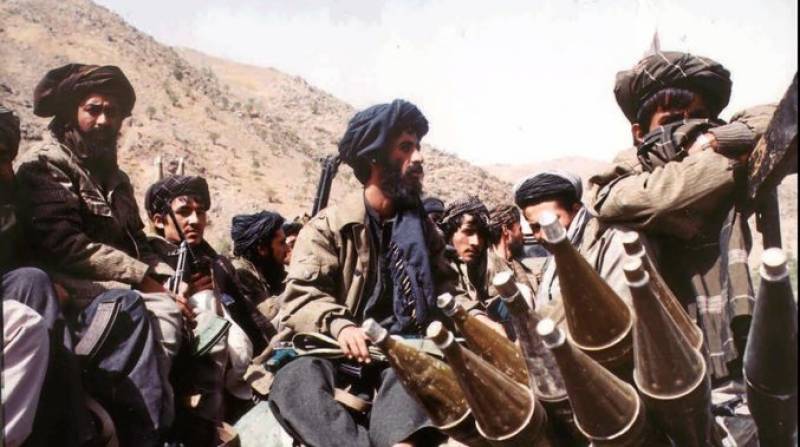 KABUL - Afghan residents on Thursday claimed that clerics in the Khost province refuse to perform funeral prayers for fallen Afghan National Security and Defense Forces (ANDSF) soldiers fighting alongside US Military due to threats against them by the Taliban.

According to Eid Mohammad, one resident, his brother Khial Mohammad was an ANA soldier who lost his life during a counter-insurgency operation in Janikhel district of the province.

“Our own local Mullah did not come to perform the prayer ceremony for my brother,” said Eid Mohammad.

“When we asked the Mullah why he would not conduct the funeral prayers of a security forces member who was his brother and countrymen, he said that when he returns to his own village he would face problems,” said another brother of the victim, Noor Mohammad.

Some clerics in Khost said they cannot conduct prayer services at funerals because of threats by the Taliban.

“The Taliban have imposed conditions for clerics,” said one cleric in Khost Maulavi Matiullah.

Meanwhile, the council of religious scholars in Khost has confirmed the problem.