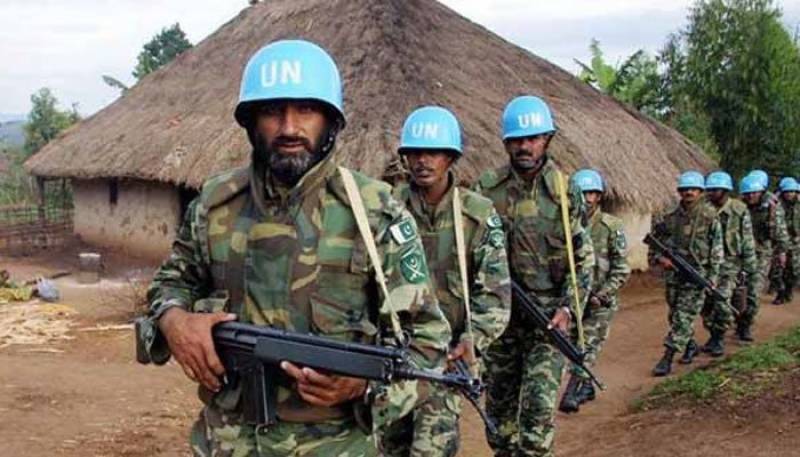 According to the UN press release, Major General Rehman succeeds Major General Xiaojun Wang of China, whose tour of duty ended on February 17, 2019.

Major General Rehman has 30 years of national and international military leadership experience, including as commander of military formations on operations and directing staff appointments at Command, Staff and War College levels, said the release.

He possesses a range of experiences in other leadership, staff, liaison and operational tasks, including as a Military Observer in the then United Nations Organisation Mission in the Democratic Republic of the Congo (MONUC). From 2015 to 2016, he served as Senior National Representative in the United States Central Command Headquarters (CENTCOM) in Florida.