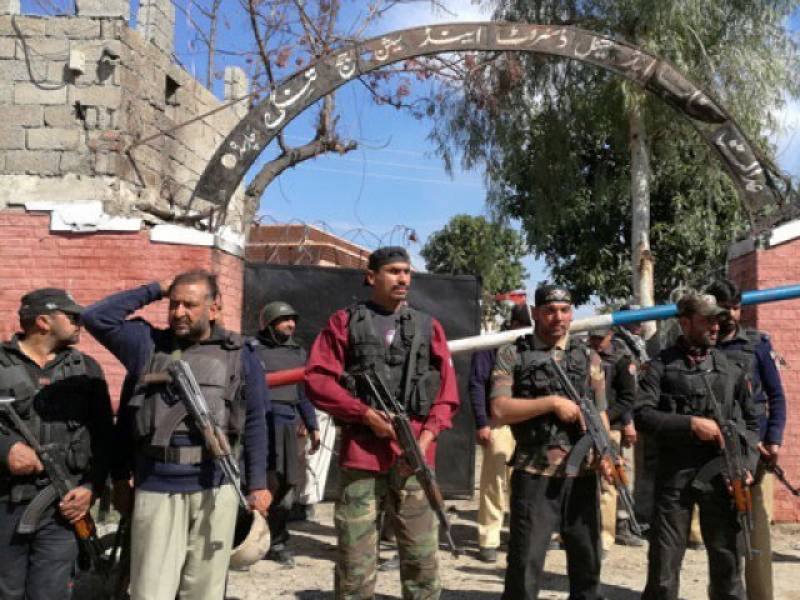 Further evidence and information are being gathered from the area to investigate the matter of blast in court area in which several people lost their lives and many others injured.

He said that there were three suicide bombers who tried to enter in the court but due to information received by Police last night for terrorist activity in the area, two suicide bomber were killed on the spot while the third managed to blow himself.

To a question about security, he said the law enforcement agencies are high alert, adding that there were 22 check posts in Mohmand Agency area for checking.

He said that all out efforts would be made to apprehend the facilitators of the crime. He said that information based cell was already working.

The DIG said that there was a complete coordination of police with other security agencies in Khyber Pakhtunkhawa.