US troops withdrawal from Afghanistan, how would it impact Pakistan?
21 Dec, 2018 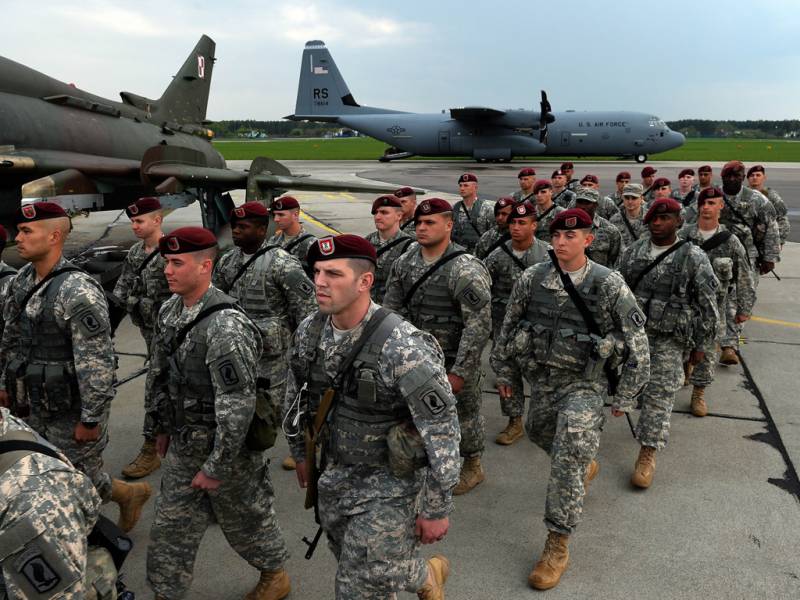 ISLAMABAD: The partial withdrawal of US troops from Afghanistan has meager chances of triggering a chaos in the war-torn country and thus will have no significant impact on Pakistan, analysts with background in defence and strategic studies said on Friday.

“Pakistan could only get affected had it be a full withdrawal of troops that could ultimately lead to vacuum and civil war in Afghanistan,” Brig (Retd) Mahmood Shah told APP when asked about the possible fallout of the decision of Trump administration, on Pakistan.

The Trump administration is withdrawing from Afghanistan roughly 7,000 troops — around half of American military personnel currently stationed there — in the coming months.

Brig Shah said Pakistan had always favoured partial withdrawal of foreign troops from Afghanistan in view of giving the Afghan government enough margin to get gradual control of the situation.

He said the decision would not disrupt the direct trade with Afghanistan due to its dependence on Pakistan for the import of wheat, rice and fertilizer.

Air Vice Marshal (Retd) Shahzad Chaudhry termed the US decision of partial pullout a ‘much planned move’ and a formal assurance to Taliban for its seriousness in Afghanistan’s peace.

He dismissed the impression that it was President Trump’s impulsive announcement to withdraw troops from Syria and Afghanistan at the same time.

Regarding the recent meeting of US Special Envoy Zalmay Khalilzad with Pakistani leadership, Shahzad Chaudhry agreed to the notion that Pakistan was taken onboard prior to the US’ decision.

He said a national government formed with consensus of the Afghan government and Taliban would help resume peace in the country.

Centre for Research and Strategic Studies Executive Director Imtiaz Gul said Trump had called the shot with his calculated move and fulfilling the promise he made for the Afghanistan’s peace.

“Partial pullout is a face-saving for the US, however could increase pressure on the Afghan government to be amenable to Taliban and their demands,” he said.

On resignation of US Defence Secretary General James Mattis following the announcement on troops, Imtiaz Gul said it symbolized the longstanding differences between President Trump and the US security establishment.