PTI has become most popular party due to PM’s friendly policies: Buzdar
21 Dec, 2018 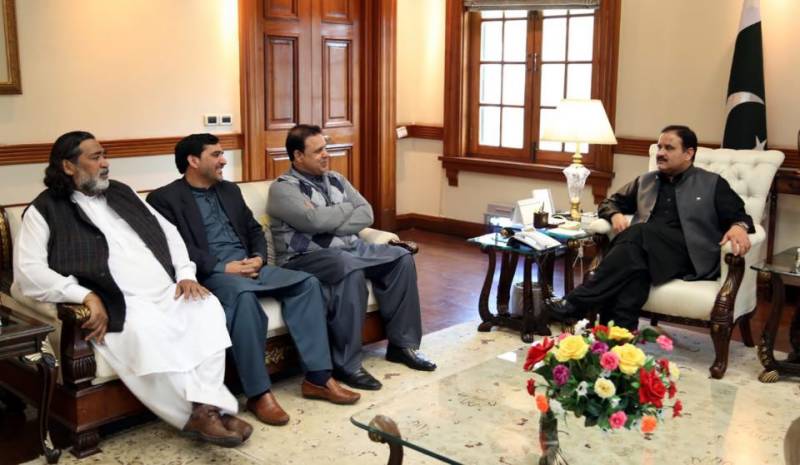 He was talking during meeting with former PML-N MPA, Waseem Qadir who announced to join PTI.

The Chief Minister said that PTI Government is people's own government and determined to solve public problems.