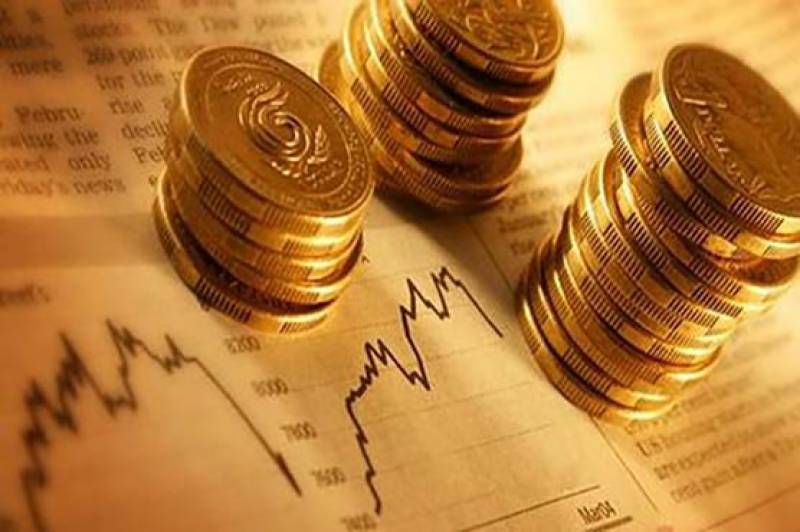 The meeting discussed the launching of Sharia compliant bonds to ease out liquidity of power sector.

The consortium will coordinate with the government for the launch of the bonds. Most of the work has already been done except for minor irritants that will be removed soon, sources said.

During the meeting representatives of the Islamic banks apprised the meeting about the progress for the subject launch. They also informed that most of spade work had already been completed and there were minor irritants left to be removed.

The finance minister appreciated the increasing role of Islamic Banks in the overall banking sector and their potential for providing strength to economy.

He assured the delegation of all out support from the government for the planned launch of Islamic Sukuk which aims to generate sufficient finances to ease out liquidity of the power sector.