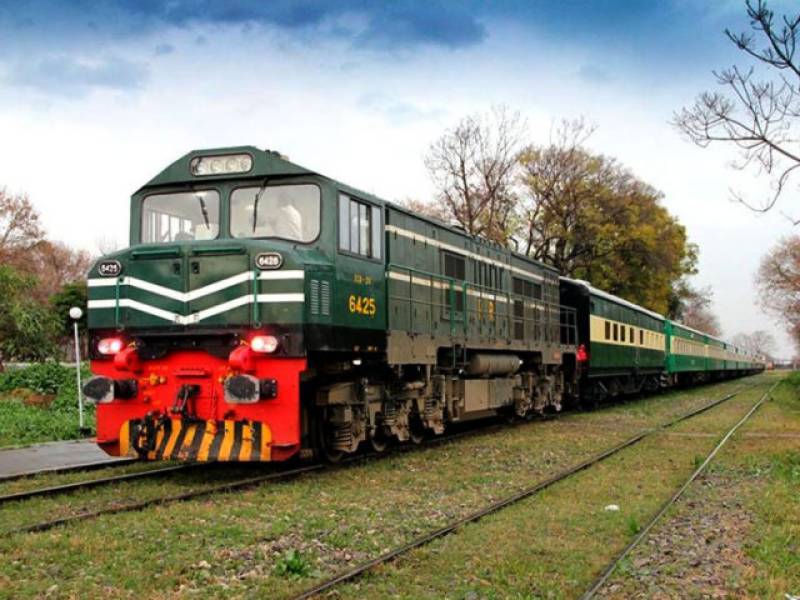 ISLAMABAD: Pakistan Railways is all set to launch new passenger train named as Rahman Baba Express on December 23 (Sunday) to facilitate the low income people who travel from Peshawar to Karachi.

Chief Minister Khyber Pakhtunkhwa Mahmood Khan along with Minister for Railways Sheikh Rashid Ahmed will inaugurate the train at 9:30 am from Peshawar, an official in the Ministry of Railways told APP.

“On the directives of Minister for Railways Sheikh Rashid Ahmed, Rahman Baba (47 up/48 down) will leave from Peshawar railway station on Sunday at 10am,” he said.

He said the train will have ten economic class coaches, brake van and one power plant, to meet the needs of poor class who is traveling from Peshawar to Karachi.

He said Rahman Baba train will depart at 10 am from Karachi and will reach Peshawar Cantonment railway station at 12:20 pm the next day.

About the fare of the train from Peshawar to Karachi, he said the ticket will be Rs 1350 and passengers traveling on the first day on Rahman Baba to be charged half the ticket.

The official said that all the racks of Rahman Baba Express had been completed due to day and night work of the employees. Rahman Baba has also been given a route of Multan in order to facilitate the people of South Punjab.

The official said the new trains which is launched by Pakistan Railways recently are receiving very good response from the travellers and specially low income people are very happy and waiting for the launch of Rahman Baba.