Pakistan China ink accord for yet another power plant, one of the first from local coal
21 Dec, 2018 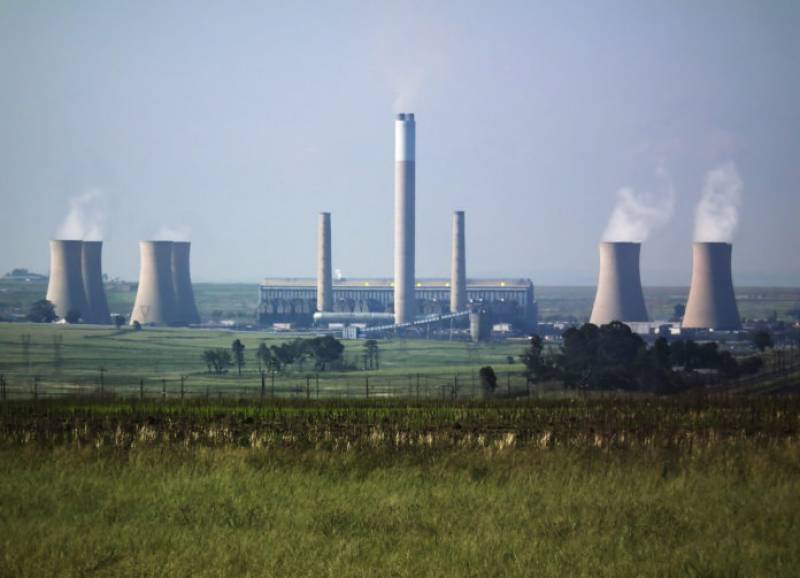 LAHORE - Pakistan and China have inked agreement for yet another power plant.

The Hub Power Company Limited (Hubco) along with other equity partners have signed financing documents for its 330-megawatt Thar Energy Limited power project during the Joint Coordination Committee (JCC) meeting in Beijing on Thursday.

This is one of the first power projects to use the local lignite at Thar coal block II for power generation and signed a shareholder’s agreement with Fauji Fertilizer and CMEC TEL Power Investments Limited (CTPIL) for an equity investment of 30% and 10% respectively in the project.