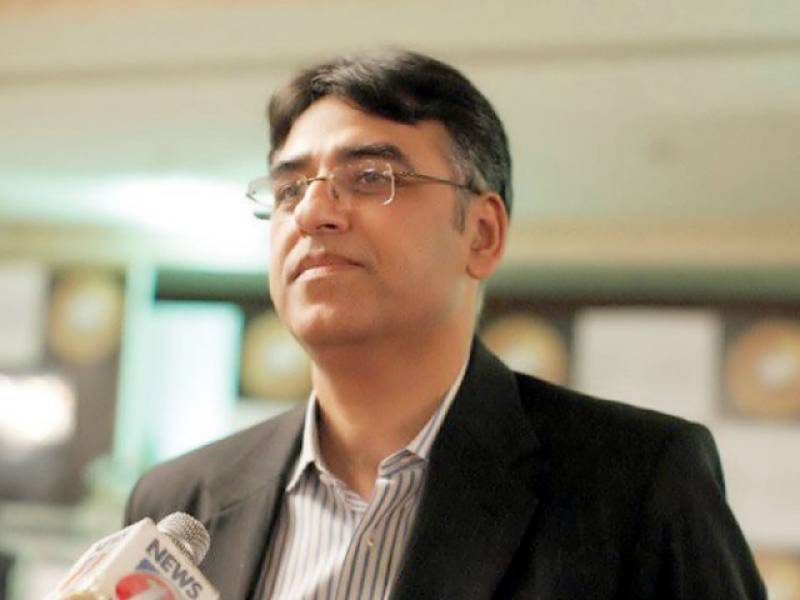 RAWALPINDI: Finance Minister Asad Umar said that there was no proposal to impose new taxes amounting to Rs 190 billion.

Addressing the Second All Pakistan Women Chambers Presidents’ Summit he said that all out efforts were made during the last four months to improve the economy. The government had categorically stated if the IMF's program was good for the country then it would be negotiated, else there were other options.

Asad Umar said, “We want to create ease of doing business. The government is trying to introduce a national single window project under which an electronic digital platform could be created for facilitating the businessmen and traders. The platform could be used by the banks, insurance companies, clearing agents, State Bank of Pakistan, Customs etc for the promotion of businesses."

He said, the government was considering to bring a supplementary finance bill to legislate the recommendations presented by five sub-committees of the Economic Advisory Council and approved by the Prime Minister Imran Khan.

He said, “We want to pass the finance bill so that it could be made a law." He informed that basic objective of the bill was to incentivize the business, trade and industry.

The finance minister said, Rawalpindi and Islamabad were base camps of beautiful areas of the country. The government wanted to promote tourism in a big way as the tourism industry had huge potential.

Referring to Malaysia he said, although, it was a small country but its earning from tourism was equal to the total

He advised the businessmen of Rawalpindi and Islamabad to take lead in the development of the sector as its great opportunity for the local businessmen. Two European Union countries are going to lift their travel advisory soon, he said adding, British Airways was going to resume their flights from Pakistan.

He said, due to efforts of the government the remittances were increasing considerably and 12.5 percent more remittances were received in Pakistan during the last four months as compared to the period of last year. More

remittances of nearly one billion dollar were received, he said adding, the government had announced more incentives for the senders and the banks to increase remittances.

Asad Umar informed that the main focus during the last four months was to broaden the tax net. “We want to end uncertainty which is created due to speculations," he said and urged the media to play a role in that regard

and discouraged those who tried to distort facts.

He said that the government had created more options to strengthen economy. “We have created options. We have created unprecedented bilateral support during the last three months which was never noticed in the history of the country. Now we have negotiation space to deal with the IMF.”

He appreciated the role of Rawalpindi Chamber of Commerce and Industry (RCCI) for promotion of women entrepreneurship. The minister said that women of Pakistan had huge entrepreneurial energies and they were

successfully running businesses like fashion, food, education and in several other fields. A number of Pakistani women had developed their own brands.

“We should encourage them so that the country’s economy could be supported,” he added.