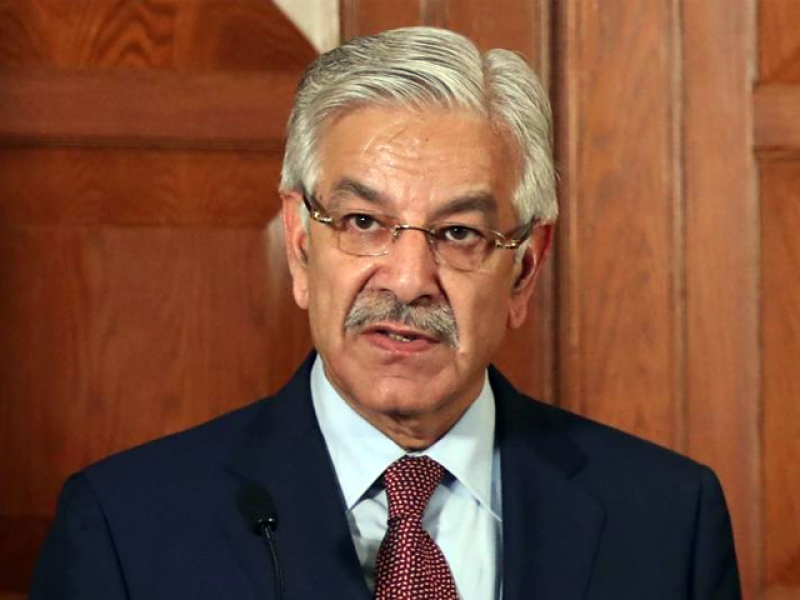 *ISLAMABAD - PML-N leader Khawaja Asif was reported to be arrested by NAB.*

*However Khawaja left Pakistan after he was told that he could be arrested by NAB.*

According to sources, Asif first left for Dubai then took a flight to Europe. His family had already left the country.

He was advised to leave the country by some government personalities. Asif was told that he could be arrested any time.

In August, the accountability watchdog approved an inquiry against the PML-N leader for allegedly making suspicious transactions and having assets beyond his known sources of income.