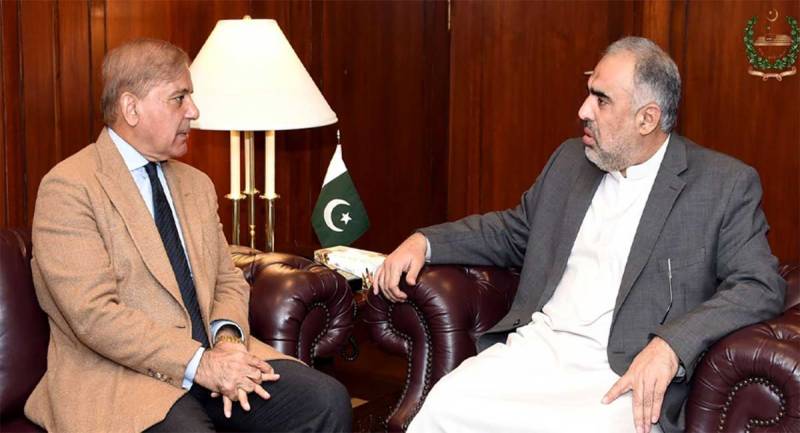 ISLAMABAD - Government and opposition have reached an understanding to make the parliamentary legislation effective in order to resolve the issues of the people.

Underscoring the importance of government and opposition working together for promotion of parliamentary democracy, the Speaker said we have to rise above the party politics to play our due role.

Shahbaz Sharif thanked Speaker National Assembly on issuing production order for Khawaja Saad Rafique. He said the Speaker is running the house business on non-partisan basis which has raised the prestige of the parliament.

He assured the Speaker of his party's complete cooperation in legislation.