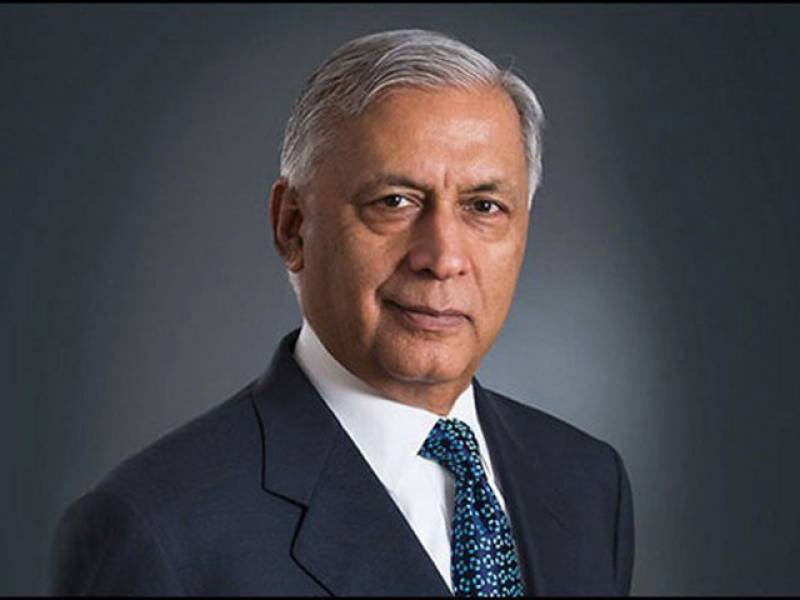 He said the BRI would enhance connectivity, promote peace and development, better realise a community of shared future for mankind, and make people feel that tomorrow would be better than yesterday.

The former PM said the future development of the two countries was based on mutual interests. The mutual assistance and connectivity were of great importance to peace, harmony and common progress, he added.

The conference was co-sponsored by the national institute of innovation and development strategy, the Chinese people’s institute of foreign affairs, the council for the 21st century and the Beijing municipal people’s government.