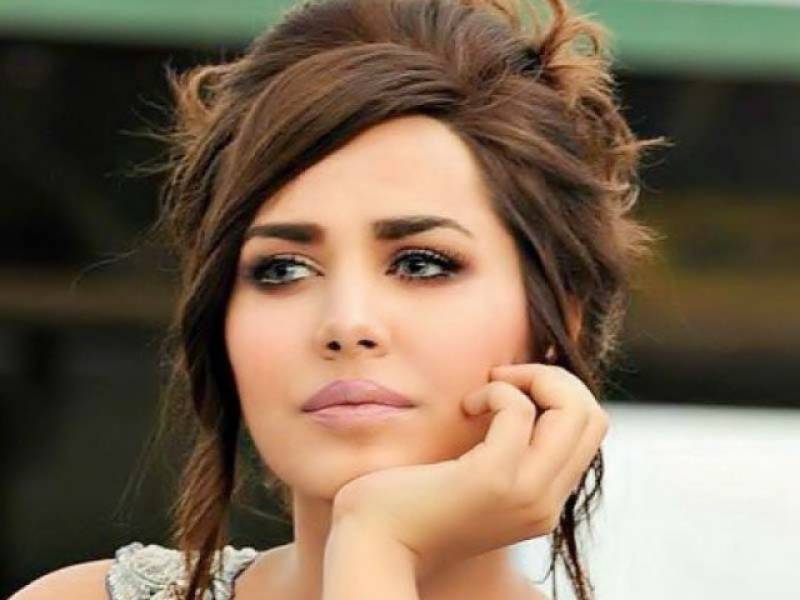 The decision was taken after Ayyan failed to appear in court multiple times after being summoned in the case. The fashion model’s counsel informed the court that the defendant had been permitted to travel abroad due to ill-health and will return to the country in February.

Stating that the warrants will not be revoked until Ayyan surrenders, the court said the accused failed to appear before the judge for three years.

Adjourning the hearing till January 18, the judge remarked that the trial shall resume in the absence of the accused.