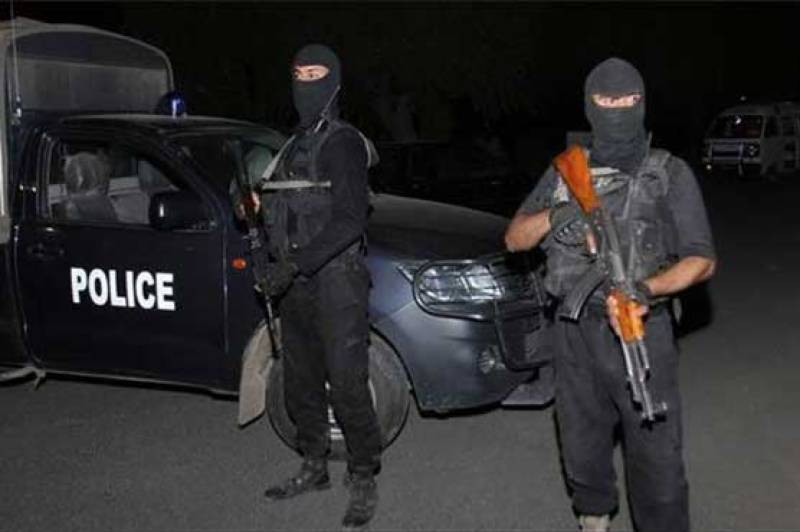 As per the details, on a tip off, the CTD carried out an operation in Dera Ghazi Khan and detained four terrorists.

Weapons including hand grenades, pistols and rounds were also recovered from the possession of terrorists.