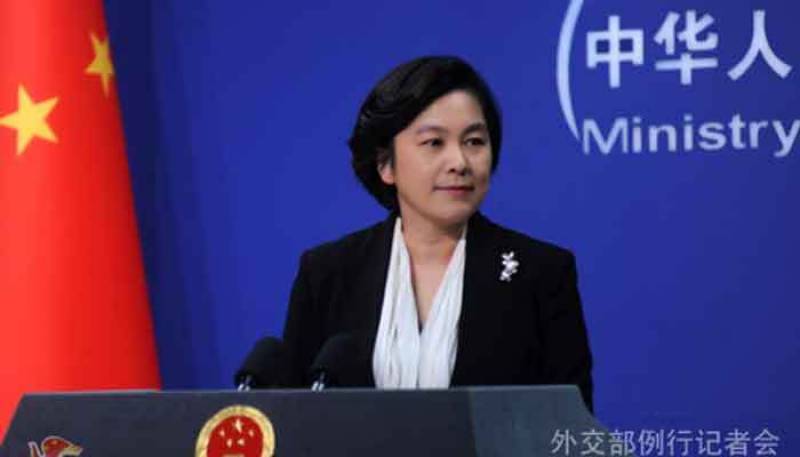 “According to our information, the relevant report is not true,” Chinese foreign ministry’s spokesperson Hua Chunying said during her regular briefing held here.

She remarked that the CPEC was an important framework for cooperation bearing long-term interests for both sides.

The New York Times reported Thursday in a long dispatch claiming that Beijing’s “Belt and Road” plan was taking a “military turn” as Pakistani Air Force and Chinese officials are putting the final touches on a plan to expand Pakistan’s building of Chinese fighter jets, weaponry and other hardware.

“All those military projects were designated as part of China’s Belt and Road Initiative, a $1 trillion chain of infrastructure development programmes stretching across some 70 countries, built and financed by Beijing,” NYT’s correspondent Maria Abi-Habib wrote from Islamabad.