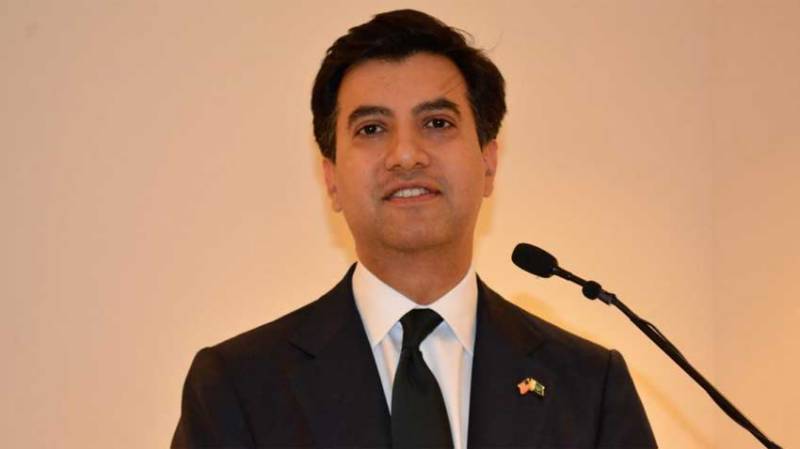 The Congressional Pakistan Caucus will be reconstituted when the newly elected 116th U.S. Congress takes oath in January next year. This was announced by Rep. Sheila Jackson-Lee (D-TX) who has served as Democratic Co-Chair of the Pakistan Caucus since 2007.

Speaking at a media interaction held at the Pakistan Embassy in Washington, Tahir Javed, a leading member of the Pakistani American community said that nearly 40 members of the incoming Congress from both parties were likely to join the Caucus.

Rep Eric Swalwell (D-CA) and Rep. Henry Cuellar (D-TX) were also present at the event. They expressed support for the Caucus and the Foundation. While emphasizing the importance of friendly ties between Pakistan and the U.S., they said that both countries could cooperate in many areas including trade and energy.

Rep Sheila Jackson-Lee also announced the creation of the Congressional Pakistan Caucus Foundation (CPCF), a non-partisan non-profit 501 (c)(3) organization that would work with the Congressional Pakistan Caucus. The Foundation would have a governing Board and an advisory board, comprising select members of Congress and prominent Pakistani Americans. In addition to advocacy and philanthropic work, the aim of the Foundation would be to work at the grass roots level to promote Pakistani American youth and get them employment in the U.S. political system.

Welcoming the Caucus and the newly announced Foundation, Ambassador Ali J. Siddiqui said that, under the leadership of Rep. Sheila Jackson-Lee, the Caucus would help foster better relations between Pakistan and the US. He hoped that in the coming years, the Foundation would help to prepare a pool of young Pakistani Americans for successful careers in government.