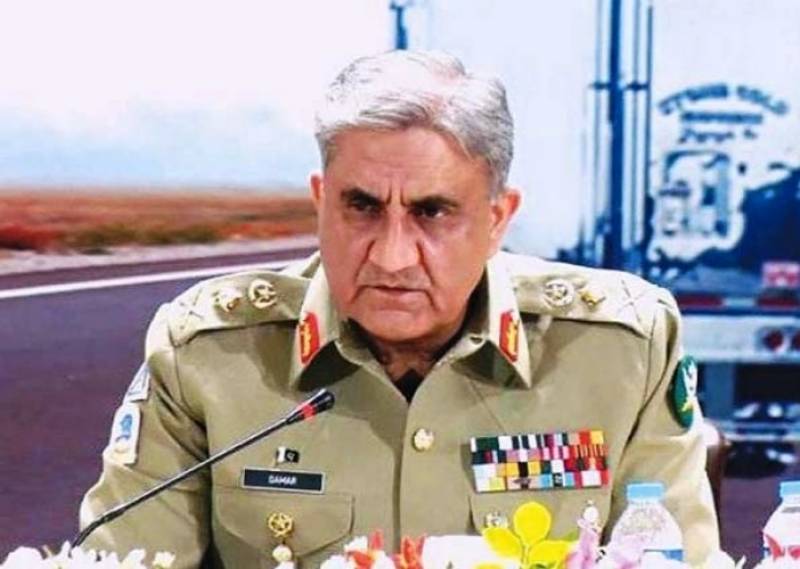 On the whole, their terrorist activities resulted into death of 16 persons including 13 Armed Forces personnel and 3 civilians, whereas, injuring 19 others. Arms and explosives were also recovered from their possession.

These convicts were tried by special military courts. Besides, 20 convicts have also been awarded imprisonment.

The above convicts admitted their offences before the Judicial Magistrate and also while making statement at their respective trials. They were awarded death sentence.