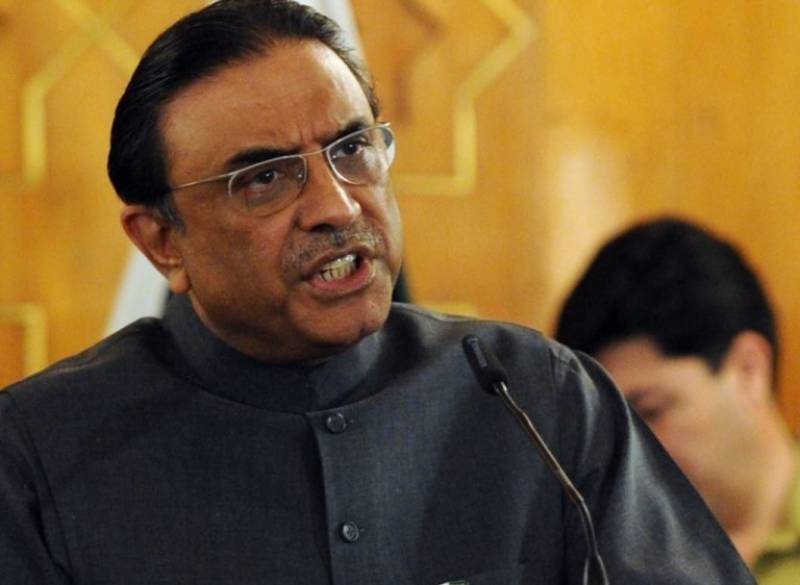 PPP on Friday has decided to move to the Court against Pakistan Tehreek-e-Insaf (PTI) for ‘fake claim’ of alleged ownership of Asif Ali Zardari regarding flats in New York.

While talking to media, PPP leader Latif Khosa said that it is agenda of the government to arrest all leaders of opposition and send them to jail.

PPP leader said that Zardari’s property in America was sold twenty years ago and now Asif Zardari owns no property in USA.

He slammed the PTI government saying that the government has deprived the citizens of their employment instead of providing them a respectable source of earning.