29 Dams projects at various stages of execution in Pakistan
21 Dec, 2018 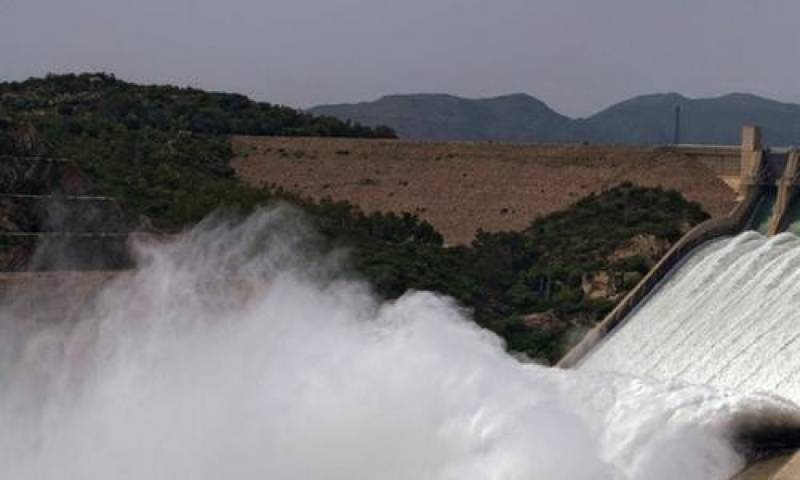 ISLAMABAD - Ministry of Water Resources Secretary informed that presently 29 dam’s projects were at various stages of execution having estimated cost of Rs63.899 billion and a throw forward of Rs42.525 billion, he added.

He said an allocation of Rs5.856 billion had been made for these projects so far. Regarding Mangi dam, the committee was apprised that advance Rs1,800 million had been given for Mangi dam project. However, a pace of work was very slow, he said.

Minister for Water Resources Faisal Vawda said in past due share and attention was not given to Balochistan in the development projects.

He assured the committee that the government would do extra for the development of Balochistan.