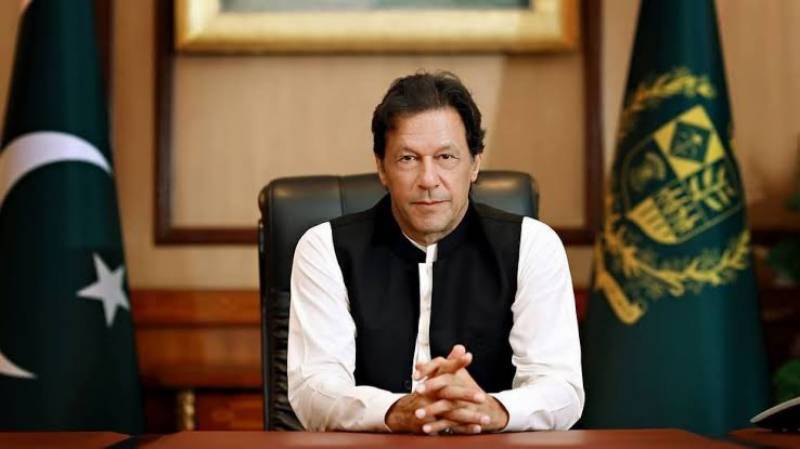 Unauthorised persons have been banned from travelling through the routes leading to Imran Khan’s residence. Police installed barbed wire to seal the routes, whereas, heavy contingents of the Frontier Corps (FC) were deployed.

The development came after a terrorism case link was against PTI Imran Khan under anti-terrorism for threatening an additional session judge.

According to details, an anti-terrorism case has been filed against Imran Khan for using derogatory language and threatening Additional Session Judge Zeba Chaudhry in his speech in Islamabad on August 20.

Sources say that the text of the PTI Chief’s August 20 speech has also been included in the FIR.

Imran Khan, addressing a PTI rally in Islamabad, had said that they would file cases against Inspector General Islamabad Police, Deputy IG Islamabad Police and magistrate Zeba Chaudhry for the torture of PTI leader Shahbaz Gill.