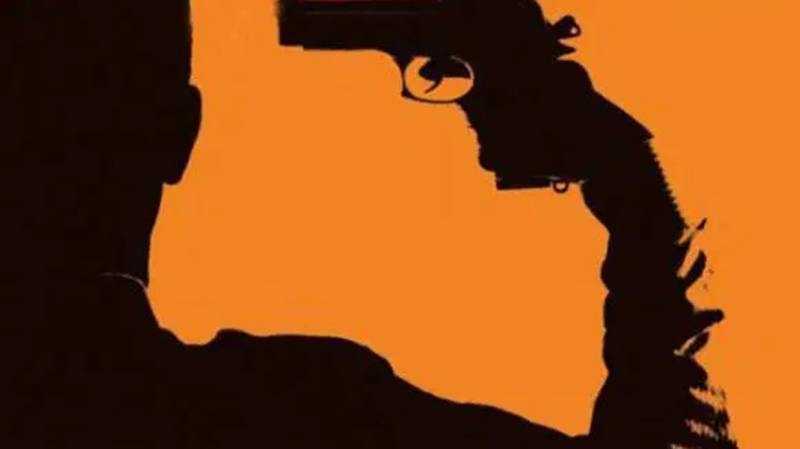 According to Kashmir Media Service, the BSF soldier, identified as Head Constable, Kundan Ram Kumar of 169 Battalion ended his life by shooting himself with his service rifle at Brinwari area in the district.