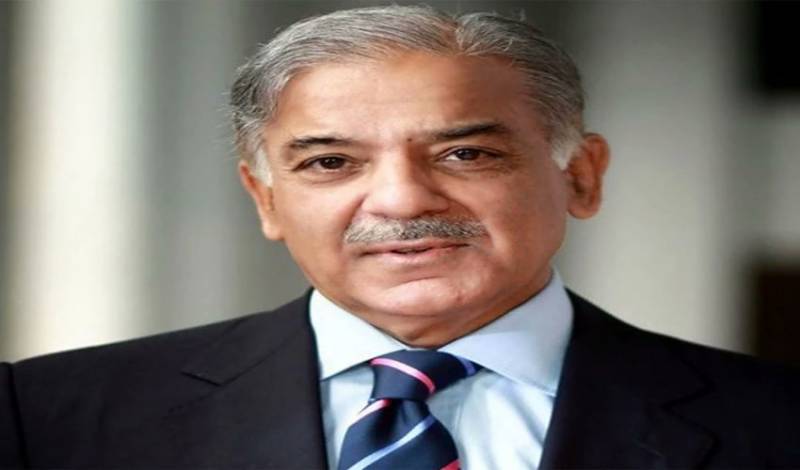 Leader of Pakistan Tehreek-e-Insaf (PTI) and former finance minister Shaukat Tarin on Wednesday said that the incumbent government may increase the deficit to Rs. 5,600 billion to discredit PTI.

According to details, the former finance minister Shaukat Tarin in his tweet pointed out that on the fiscal front, nine monthly deficit is Rs 2.5 trillion or 3.9% of GDP.

He further added that throughout the year, they were on track to contain a deficit of 6.4% of GDP.

The PTI leader was of the view that the PMLN-led government could increase the deficit to harm PTI’s reputation.