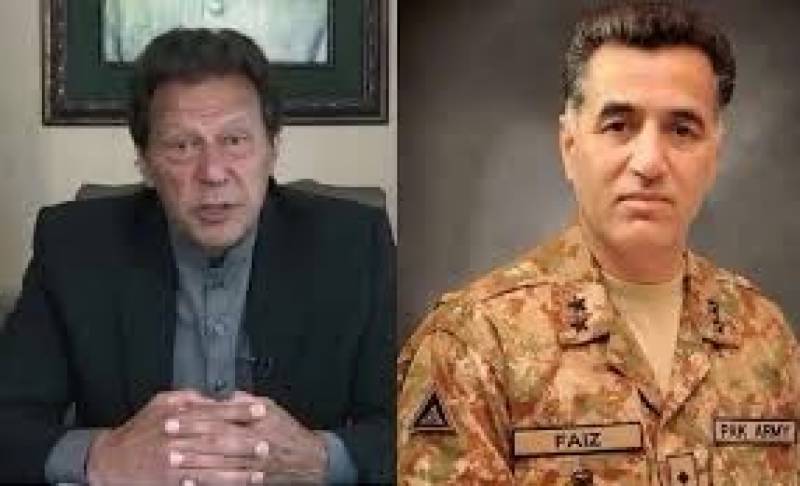 The former information minister Fawad Ch claimed that the country was on the verge of civil war but it could not start just because of Imran Khan as he was speaking with responsibility in public meetings.

Separately, Mr Chaudhry admitted during an interview on a private TV channel on Wednesday that the previous government would continue to have been in power if relations with the establishment had not been strained.

He agreed that relations with the establishment had been strained for several months.

“We tried hard to mend fences with the establishment while former prime minister Imran Khan never thought of appointing Lt Gen Faiz Hameed as the army chief,” he said.